The Czech Republic’s Approach Towards the Wireless Digital Future 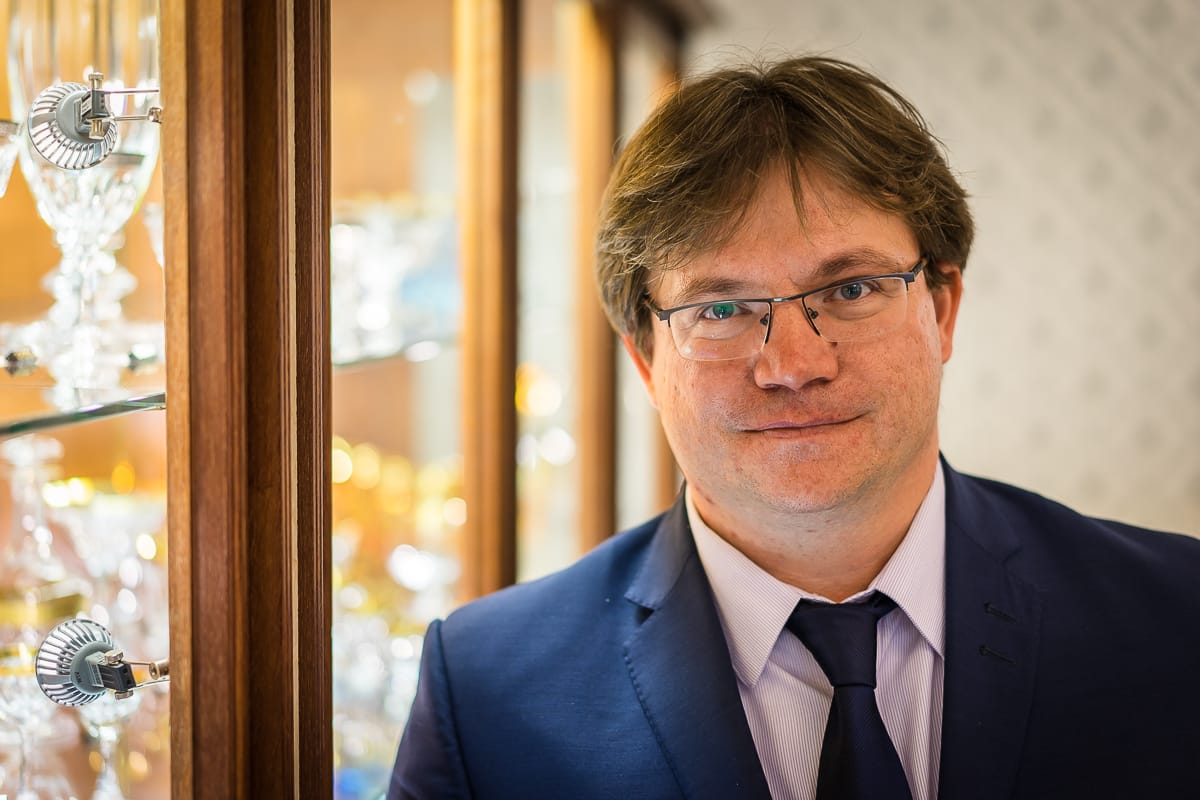 by Dalibor Vavruska
on May 27, 2020
Petr Očko, Deputy Minister of  Industry and Trade of the Czech Republic
Dalibor Vavruška, Founder, Digiteccs Associates
LET’S SUPPORT RESEARCH AND INNOVATION, BUT UNDER A CONDITION THAT ALL THIS IS DRIVEN BY HUMAN CENTRICITY, HUMAN RIGHTS, ETHICS AND SECURITY

New technologies tend to disrupt the established order. They often bring excitement, but sometimes also fear. Humans and their economy have gradually adapted to different kinds of machines, means of transport, computers and other innovations. Electricity, antibiotics, aeroplanes and mobile phones gave people strength, protection against disease, and types of freedom, which we could not have imagined before. Thanks to technologies the average human life expectancy has more than doubled since the year 1800, and the number of people on our planet has risen more than seven-fold. Humans represent the only species, which has been able to achieve such magnificent improvement of its own living conditions, all by its own effort.

That said innovations bring concerns too. Perhaps some technologies may cause harm by exposing humans and nature to invisible toxicity or radiation. Others may be affecting our mental health. In the coming years we will witnesses rapid expansion of wireless digital technologies and artificial intelligence (AI). Some of us may be afraid of it. Alarming stories about the dangers of 5G radiation have been spreading around the internet, despite the fact that 5G will initially operate on similar frequencies that we are already using. Covid 19 has made us more dependent on digital technologies than ever. Automation, which has the potential to replace some jobs, as we already see for example in supermarkets, will continue spreading into production and services. Cumulation of influence in hands of a few large technology companies is hard to overlook either. Finally, if our planet has limited resources, do we really want to share them with robots, which can eventually get out of our control? Should we not try to stop the technological progress instead of supporting it?

The new digital society must be focused predominantly on people as consumers, investors, employees and citizens. We must be ready to create firm barriers, so that technologies do not undermine human control of our own affairs or human freedoms. Not everything that is technologically possible is also ethical and right. Although collected and processed data will surely bring benefits to our health, safety and comfort, we should never design technologies with the primarily purpose of restricting individual freedoms or reducing individuals’ privacy choices. We are at the start of a long journey, a journey which will ideally end with a new digital economy in which consumers, employees and businesses will all benefit from data and connectivity taken to new levels.

It is impossible to build the new digital economy without public trust and confidence. We can help boosting such confidence by supporting innovation and public knowledge about it; understanding and appreciating any concerns, which citizens may have about any issues ranging from mobile radiation up to protection of their liberties and jobs; responding to any such concerns in a fair and credible way; and making effort to assure that citizens do not lose their ultimate control over digital technologies. To maintain such control, the opportunity of choice between competitive digital products and services is crucial. When such choices are not available, or when they cannot assure sustained liberties and safety, democratically elected governments may have to step in to protect the citizens. Most of us do not oppose technological progress and taking some risks that come with it, especially when we feel that as citizens we have the ability to influence things. That is key.

The Czech 5G strategy approved in January 2020 has been designed in a similar spirit. It is aimed at safe development of the networks with emphasis on applications, which will improve quality of life and assure healthy progress for companies. The Czech position towards the regulation of artificial intelligence (AI), which the EU is currently discussing, is also aiming in such way. We support research and innovations, but under the condition that everything is centred on human rights, ethics and safety, and the effort is driven by human-centricity. We believe that the Czech Republic can bring new solutions  as well as inspiration to other countries in Europe and beyond.

Note: This Czech version of this article was originally published in Lidové Noviny  on 14th May 2020