Sustainable Digital Economies Must be Liberal, not Totalitarian 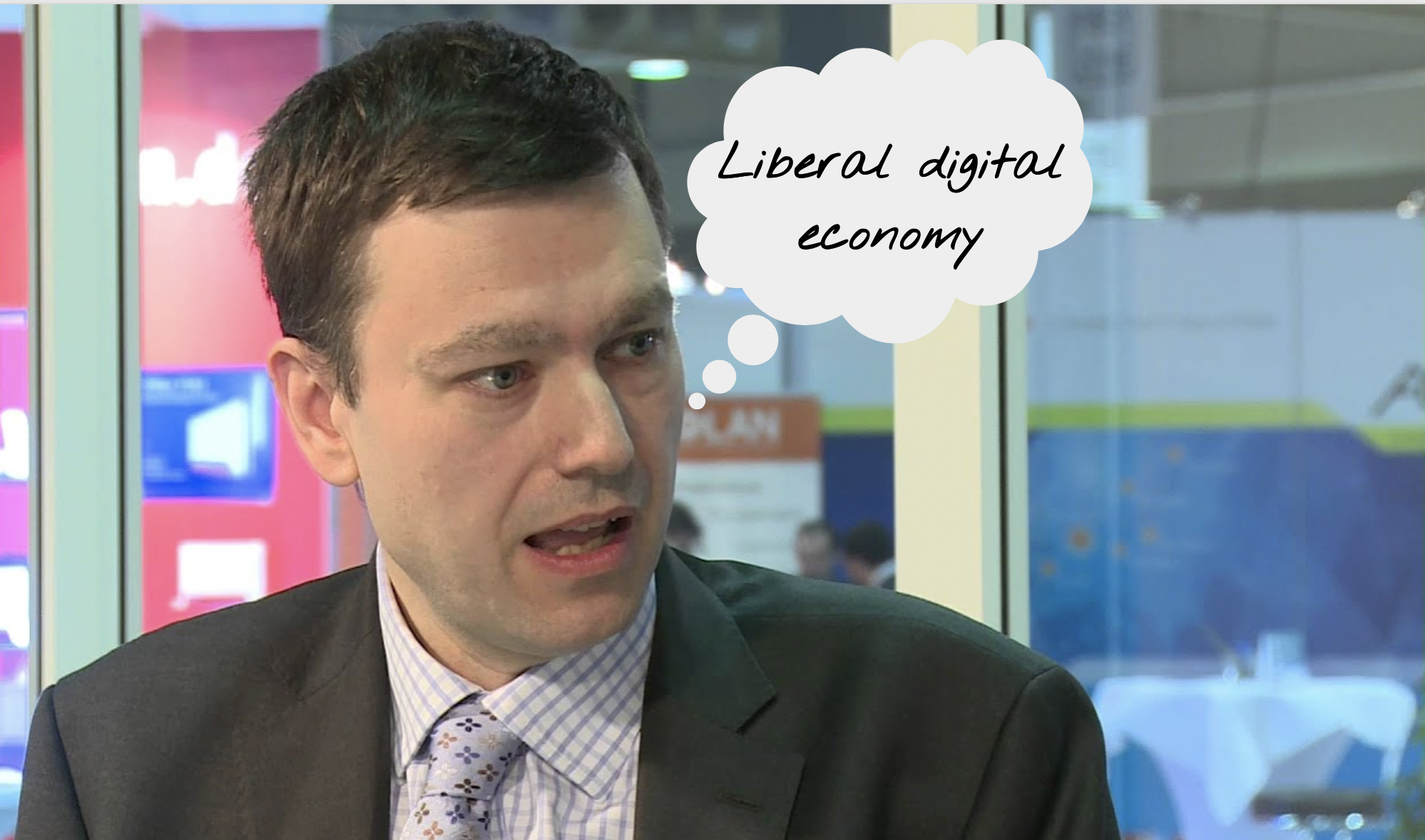 . . . it makes no sense to address COVID-19 without at least trying to fix everything else too, creating a world where our shared resources do more for more people.   The Guardian, 31th March 2020

COVID-19 will change our world. We will have a better understanding about our health and life. Many people will feel poorer and traumatized. Unemployment will soar. More people will get paid based on their needs as opposed to value of their work. Most of us will grow more dependent on digital technologies. The writing is on the wall: are we approaching the end of the neoliberal approach to organizing our economies and are we entering a far more regulated, let me say neo-totalitarian, system? After all, some may see this as a solution to wealth inequalities, environmental issues, the shortage of resources, and even the exponential scale economies in digital services.

As someone who witnessed the Eastern European communism, I’d like to warn against such neo-totality. The threat does not come just from those, who call for a revolution. Some neo-totalitarians, often speaking on behalf of companies, merely suggest that we need to alter the meaning of the word ‘liberty’. No doubt that some freedoms, for example in the online space, are becoming more important. However, this must not change the fundamental meaning of liberty. We can either endorse liberty or organize our societies around other ideologies such as religions, socialism, environmentalism, technology cults etc. We cannot do both. Neoliberal societies do not dismiss religious freedom, solidarity,  environmental protection or technologies. They just do not make them their central point, because:

1/ Societies organized around liberty are more sustainable. Liberties are never absolute. The liberty of one person often constrains the liberties of others. This gives plenty of scope for rational policies to deal with issues such as solidarity and environment. However, liberty is the most sustainable logical common denominator for organizing societies.

2/ Societies organized around principles other than liberty tend to turn totalitarian, hence less sustainable. Science, humans and the world around us keep evolving. Ideologies derived from crises tend to lose their relevance over time. To retain power, regimes reliant on such ideologies tend to turn to lies, manipulation, selective interpretation of science and suppression of freedoms, including the freedom of speech. Such totalitarianism is not sustainable.

3/ Subjecting policies to a ‘liberty test’ protects societies. Policies should be decided democratically. However, a need to explain that new policies are consistent with the liberty principles provides extra assurance favoring consistency against populism.

4/ The current wealth distribution and environmental challenges did not arise due to liberty, but due to a lack of it. The big energy companies failed to be transparent about environmental risks. The same may apply to the big Internet companies and data centralization. The excessive market power of large corporates has led to wealth and information concentration, which has impacted policies. This did not happen due to liberty and competition, but due to a lack of them. The neoliberal approach uses competition to facilitate the most efficient use of resources, but it also addresses excessive market power to assure that resources are shared among people in an optimal way.

The neo-totalitarians see opportunities in crises such as COVID-19, which fuel emotions, allow uncontrolled spreading of alarmist data, while suppressing long-term thinking, rational debates and liberties. China has already shown the ‘benefits’ of its data-driven neo-totalitarian surveillance society in fighting COVID-19. Digital companies are beginning to ‘play god’, deciding ‘truthfulness’ of opinions and selectively sharing personal data collected in not exactly transparent ways. The neo-totalitarians may look to cement their power by redistributing wealth and eventually suppressing democracy. This is a great concern, because the neo-totalitarians’ causes, including wealth disparities, the environment and building national infrastructures, need robust and truly sustainable solutions. As explained, unless policies are driven by liberty, societies will remain weak and divided to deal with long-term challenges.

To establish liberal solutions we need to look beyond the 20st century ideological conflicts and acknowledge that economic growth will be increasingly derived from Services linked to DIGItalTEChnologies and Connectivity. I call this the new DIGITECCS economy, which I am convinced would offer smarter ways to approach some of the current dilemmas. To benefit from them, we first need to understand the economics of networks, digital platforms and artificial intelligence. Based on such understanding governments may need to selectively but decisively intervene to enforce sustained fair competition with minimized adverse side effects (negative externalities) in the new markets, but also in the legacy markets and between the two. Such a liberal approach will provide the best protection of the long-term physical and economic health of people, the environment and technological progress, in that order. For more see the DIGITECCS principles.